ICG Lymphography, sometimes referred to as Fluoroscopy, is the best way to diagnose lymphoedema and assess how well your lymphatic system is functioning.

What is indocyanine green lymphography?

Indocyanine green (ICG) is a green coloured medical dye that has been used for over 40 years. After injection under the skin, ICG is taken up by the lymphatics, and can therefore be used to map lymphatic function using a special infra-red camera. Your surgeon will perform this scan for you on the day of your clinic appointment. It provides important information regarding your lymphoedema, and the types of treatment that may suit you. The results are available immediately, and most patients really appreciate the extra knowledge they gain regarding their own lymphatic system.

Normally, ICG is quickly taken up by the lymphatic system and rapidly transported in normal linear channels to the groin or armpit. Often, the normal rhythmic contraction of the lymphatics (peristalsis) can be seen pushing the dye up the limb. One-way valves within the lymphatic channels prevent backflow of the fluid, meaning the dye can only flow in one direction. What does the scan look like in secondary lymphoedema

In secondary lymphoedema, there is a blockage to the normal flow of lymphatic fluid out of the limb. This leads to an increase in pressure within the lymphatic channels. The increased pressure means that the fluid flows backwards into the microscopic lymphatic vessels that collect lymph fluid from the skin and subcutaneous tissue. The lymph fluid then leaks out into these tissues – so called dermal backflow. This dermal backflow of lymphatic fluid is diagnostic of lymphoedema.

With further progression, a star burst pattern occurs. This is indicative of fluid pooling at the open ends of these dermal collecting lymphatics within the skin. In very severe lymphoedema, the dye pools throughout the skin and subcutaneous tissue, leading to a diffuse pattern. 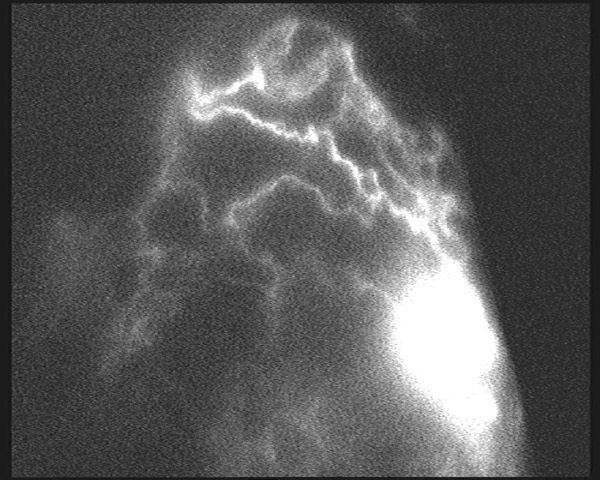 What does the scan look like in primary lymphoedema?

In other forms of primary lymphoedema there is a problem with the actual lymphatic channels. Uptake and transport of the ICG is severely delayed and the ICG may just diffuse around the injection site, indicating no functioning lymphatics.

There is a very small risk of introducing infection by giving injections into the arm or leg affected by lymphoedema, but this is unlikely as sterile needles and antiseptic skin preparation are used routinely.

ICG lymphography does not involve exposure to radiation like lymphoscintigraphy. The dye has a green colour and may leave a small green patch of skin, like a bruise, for a few days following the test. After ICG lymphography, you can resume normal activities straight away, for example, it is fine for you to drive yourself home. 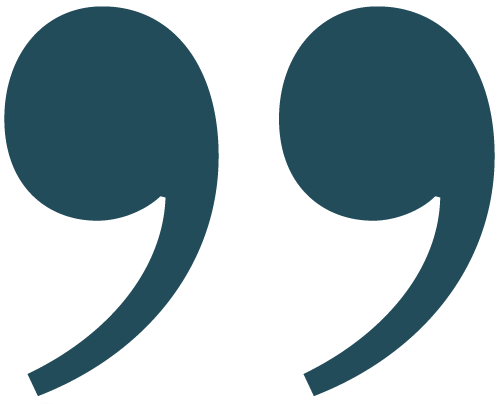